Some of those who protected the Celery Fields

From Luigi Verace of Stand Up Fight Back SRQ:

Stand Up Fight Back as a group became involved in actively opposing a proposed dump at the Celery Fields in Sarasota, Florida, in February of 2017. I personally had been following the issue from abroad in Sweden and upon my return in Jan 2017 our steering committed agreed to officially proceed.

Researcher, facilitator, force of Nature, and organizer of in-depth data. Her posts, comments, radio shows, preparation of documents, and passion was beyond the call of duty for many. She was a huge player in all this. She facilitated the SUFBSRQ portion of the public hearing and provided over a dozen well-thought-out presentations for our members to enter live into the public record during the BOCC meeting. She spoke and presented in virtually every pubic meeting of various groups involved over the course of this entire year and of course at every public hearing.


Glenna tirelessly helped organize the Palmer East Group - the dozen neighborhoods on East Palmer that formed a working group that worked for months to battle a land use change -- permitting a Waste Processing Facility on Palmer Blvd., near their homes, their children's schools, and their priceless Celery Fields Preserve, bird sanctuary, and recreational area. She produced PowerPoint slides and organized the presentations of 15 speakers at the final Celery Fields / TST Ventures Hearing on 8.23.17.


Another founding member of the Palmer East Group, David was instrumental in organizing and creating a website and Facebook page for this issue, and spoke extensively to media at events and public hearings.

Citizen advocate, researcher, blogger and a major force in this effort. Co-founder with Cathy Antunes of Citizens for Sarasota County.

As Sarasota Audubon conservation chair, Rob was another voice of reason and knowledge not only of the Celery fields, but of their connection to our fragile eco-system. Rob was instrumental in our victory.


A neighborhood group of homeowners and HOAs, PEG grew into the Save the Celery Fields movement. They met every Monday and held larger events for the entire community, educating us all on the issues. These were the people presenting facts on traffic, environment, toxic air particles, pollution and more.


Allan Mestel - Allan was a huge behind the scenes player. He never once refused a request by me to shoot photos and did so on many many occasions for several different public presentations I gave. He also photographed all our Save the Celery fields events and rallies. All his time and resources were donated. A slide show he did brought tears to many eyes at the BOCC meeting, myself included.

Tom Walker, the Peace and Justice Report and Mary De Jesus, News producer. WSLR was a partner featuring this issue on air and through phone interviews.


Sean did a full hour show in July on the Celery Fields dump issue with Luigi Verace and Adrien Lucas.


Cathy is a citizen advocate, former CONA boardmember, and co-founder of Citizens for Sarasota County. Her show, The Detail on WSRQ RADIO, featured the CF issue at least six times. She also wrote about the issue on her blog and for SRQNews.


A few additional organizations and groups that worked seriously to halt the planned dump for the Celery Fields: 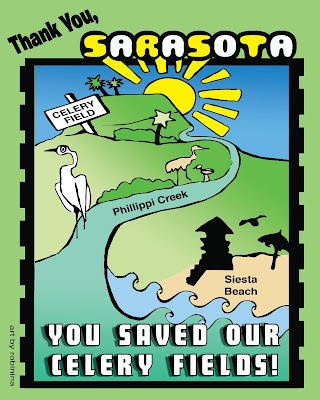 Matt Casella, creator of first online Petition to save the Celery Fields that gathered over 7,000 signatures. 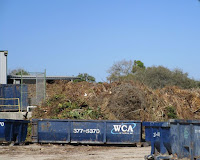 Roger and Lynda Letourneau, whose photos told the story of what we could expect, early on. 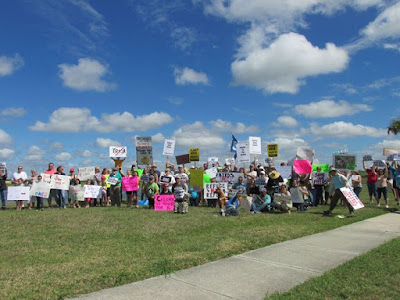 David G. Johnson said…
Thank you to Luigi and Tom and the others who put all the effort into compiling this list. And of course, more importantly, thank you to all who put so much effort into the initiative to prevent the County from approving Mr. Gabbert's project at the Celery Fields!
12:53 PM

Popular posts from this blog 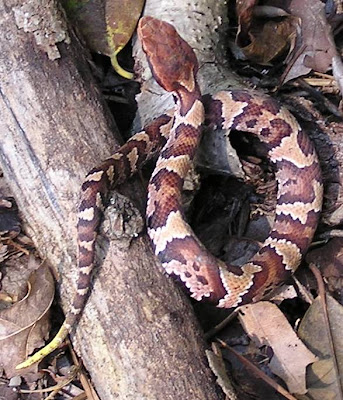 At the Lakeview Park Clean-Up, some residents were picking up some branches of a tree when a dangerous Water Moccasin slithered out and dashed into the water. It might be useful to know one when you see it, but the differences between the venomous Florida Water Moccasin (or Cottonmouth) and the wholly harmless Water Snake can be subtle. Here are a few images and links that might help. First, here's a Water Moccasin Another shot of a Water Moccasin (click for a huge image): Here's the plain old harmless Florida Water Snake: Another clue (thanks Ray): When in water, Water Moccasins move on top of the water - almost as if they were gliding on the surface, like this: Water Moccasins are to be met with extreme caution. "When a moccasin is nesting or has her young in their nest it will aggressively defend that area," says Ray. "Moccasins have aggressively attacked people." Water Snakes tend to be partly submerged, partly out of the water, more
Read more

Use your freedom to speak your mind about 2050 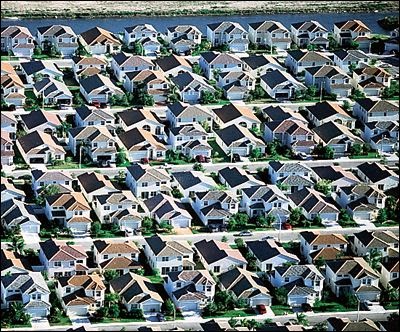 Tomorrow, Oct. 22, Sarasota County Commissioners will vote to approve a set of changes to the county's 2050 Comprehensive Plan that will weaken it, allow development to overbuild, ignore wildlife and water issues, and change the face of Sarasota county forever. More Racetracs. More pavement. More burbs, fewer trees, farms, ranches, and native creatures. Would you like East Sarasota to resemble Miami? Miami, FL If you don't want that, show up. Wear a white shirt. Use your freedom.  The hearing will be in the Commission Chambers beginning at 1:30 pm. To speak, sign a card that you'll find in the back of the room. You get 5 minutes. To learn more about the issues, check out the 2050 Action Network blog here: http://sarasotavision2050.blogspot.com/ A good overview by Sarasota's Cathy Antunes is at the blog's top - it begins:   On Wednesday the County Commission will be voting on amendments to the Sarasota 2050 plan. The original 2050 standa
Read more

The Enclave recommended for approval by Planning Commission 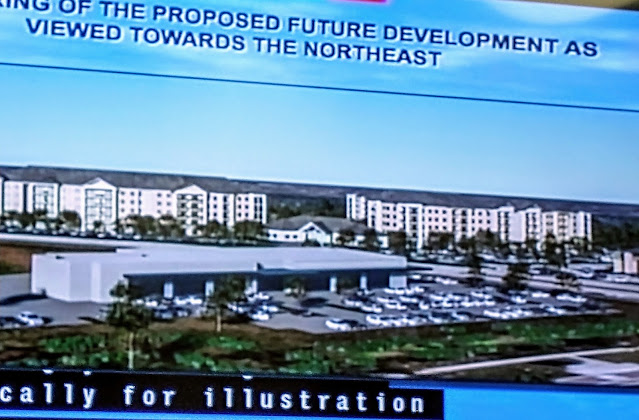 Thursday, June 17, 2021: The Sarasota County Planning Commission unanimously voted to recommend approval of TerraCap's proposed mixed-used project on North Mauna Loa Blvd. The Commission is a volunteer board appointed by the Sarasota County Commission. It reviews proposed plans and offers comments before deciding whether to recommend approval or denial of the project, which then goes to the Board of Sarasota County Commissioners for final approval. Planner Brian Lichterman presented an overview of the project, which is called The Enclave at the Bee Ridge Park of Commerce (BRPOC), which will be behind, and to the left and right of the RaceTrac at Bee Ridge Road and Mauna Loa Blvd. Lichterman shared some artistic renderings of what it can look like when completed. Here are three captures: Artistic rendering of commercial and residential buildings seen from the West Aerial view of the Enclave on the right and the area already built out (left) Rendering of The Enclave with Commercial i
Read more